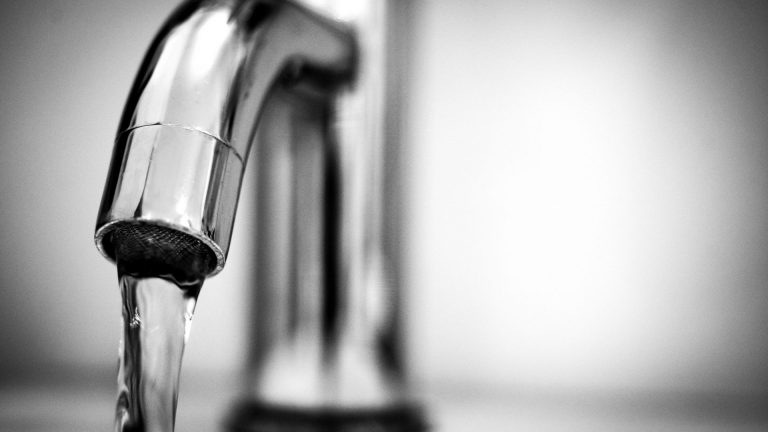 What is a water softener?

How does a water softener work?

Once these minerals are exchanged for sodium, soft (softened) water flows through the water supply system. The softening process is continuous and regeneration takes place automatically. This happens, for instance, when a preset amount of water passes through the softener or when a certain time has passed. The only thing you have to add (monthly) is regeneration salt.

Where do you place a water softener?

A water softener is usually placed in the meter cupboard, crawl space, scullery or basement. Because of the size of a water softener (50x50x50cm or larger) it is not always possible to place it in the desired space.

What does a water softener cost?

A traditional water softener (based on regeneration salt) costs € 1.000,- depending on the brand, type and power, but also many kilos of softening salt every year. Your situation and water consumption actually determine the price. This type of water softener also needs to be installed by a mechanic. Most companies charge extra (high) installation costs for this.

There are also cheaper alternatives to a water softener, such as an anti-scaling system based on magnetism. These systems are maintenance free and also much cheaper than a traditional water softener. The way they work is slightly different. Where a traditional water softener actually removes the calcium and magnesium particles from the water, these systems change the composition of the lime. This prevents the lime from sticking to your plumbing or appliances. So cleaning and keeping them clean becomes a piece of cake. The disadvantage of these systems, however, is that there are many cheap imitations on the market. Therefore, please inform yourself well. 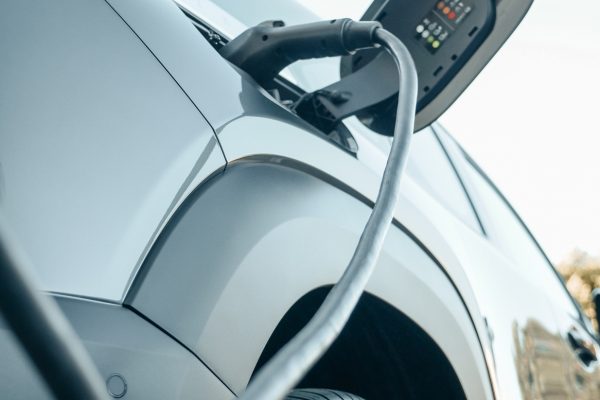 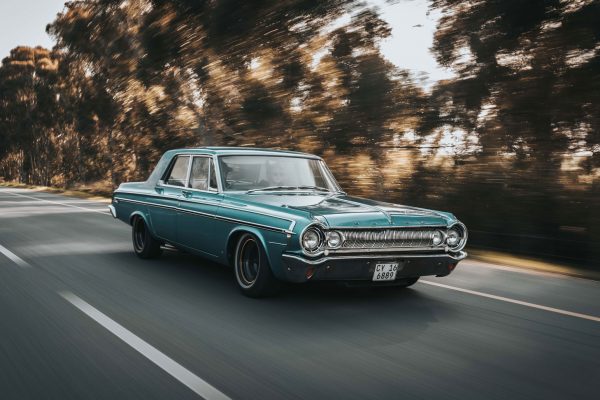 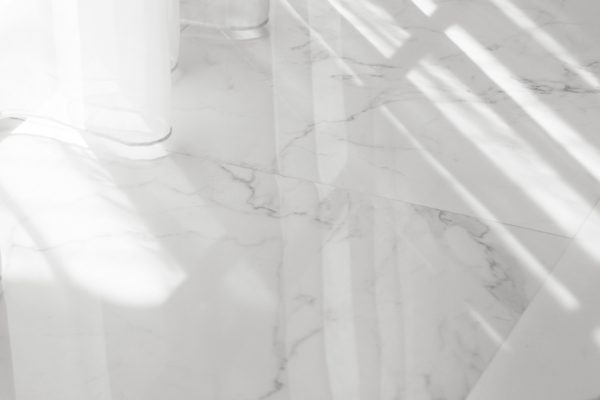